Steve and Linda Fotter's annual Warming Up for Christmas Benefit Guitar Concert has honored Cassidy and the Charette family since 2014 by directing proceeds from the event to the ShineOnCass Foundation. The Foundation is extremely grateful for their kindness and support. Cassidy's brother, Colby, is a long-time guitar student and performer in the concert. The benefit has brought over 600 people to the Williamson Auditorium each year for a three-hour concert featuring students and local musicians performing rock, blues, jazz and folk Christmas music. The ShineOnCass benefits have been the largest fundraisers in the concert’s 17-year history, raising over $25,000 for local charitable organizations through the ShineOnCass Foundation.

In 2015, Steve presented a special handcrafted guitar to Colby at the concert; and the following year, wrote and performed "Cass is Everywhere" to a packed auditorium. Watch the video performed by Steve Fotter, video credits to Neil Amalfitano.

Steve and Linda's final Warming Up for Christmas Concert on December 1, 2018 was a heartwarming success, raising over $1,700 in raffle ticket sales for the ShineOnCass Foundation. Thank you! 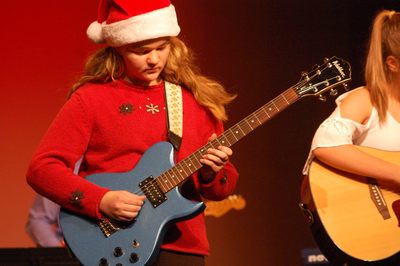 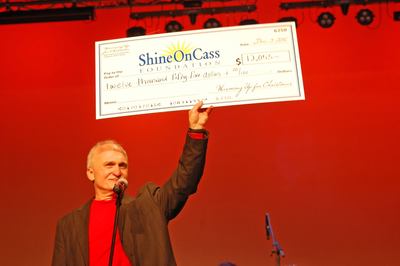 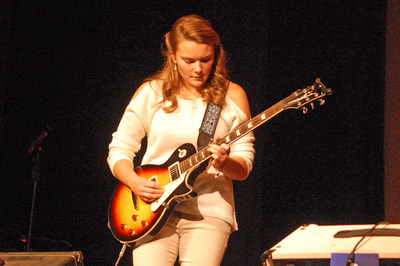 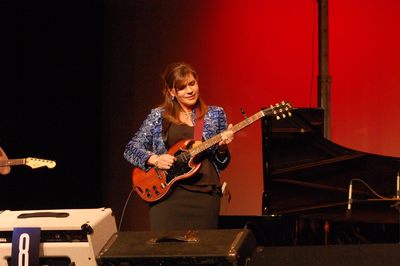 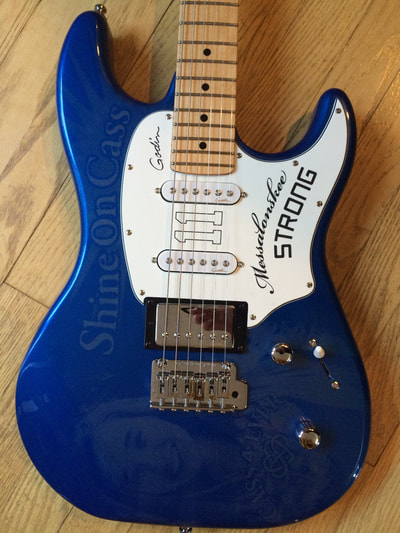 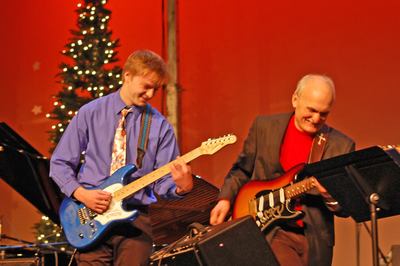 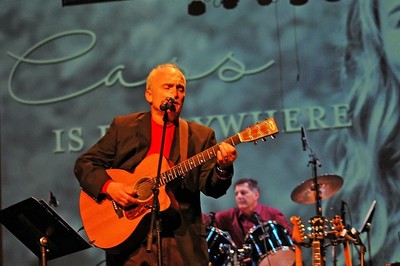 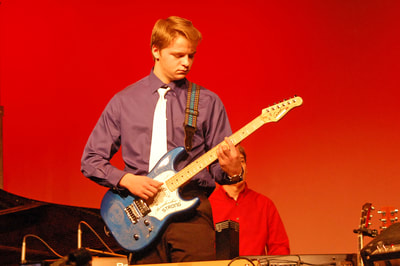 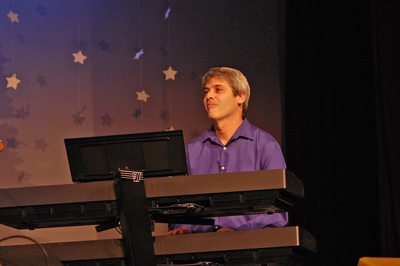